Iran/Afghanistan / 2016 / 78 minutes  / DRAMA / Persian, Dari with English Subtitles
DIRECTOR'S STATEMENT:
​The dangers engendered by Islamic State and the Taliban are omnipresent. In countries menaced by these groups people seek a better life by migrating, despite the fact that many lose their lives en route. My brother Jamshid and I have tried to portray their difficult passage.
STILLS 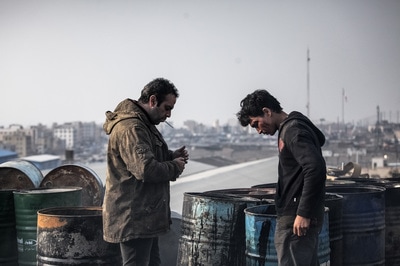 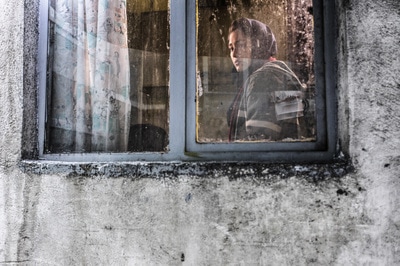 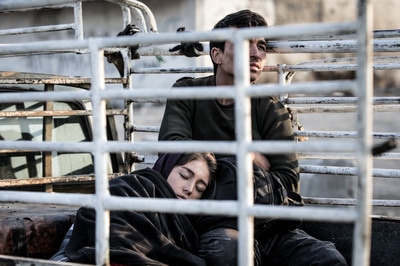